Chances are you're here because you have a great idea for a user-oriented website.

Whether it's a private forum for your gaming community, an employee management system for your business, or the next big social network, you want to get started on your awesome new idea as quickly as possible. You don't want to spend your time reinventing user sign-in and management features for the millionth time. Lucky for you - UserFrosting delivers all of this and more!

A framework and an application.

UserFrosting is a web framework for PHP. Like other web frameworks, it offers a complete toolbox of programmatic components for building your application.

Unlike other PHP frameworks, it's a fully-functioning user management application, right out of the box. And, it's fully extendable so that you can easily create the custom features you need.

Step up your game.

UserFrosting is designed to bring new and returning developers up to speed with the modern PHP community. You'll be comfortably introduced to Composer (the dependency manager), object-oriented design patterns, and the PHP Standards Recommendations (PSR), making your code better structured and easier to manage.

What's more, you'll learn how to use Node.js and Bower to cleanly manage client-side packages (Javascript and CSS). Transform yourself from a code monkey into a software engineer.

90's fashion might be back in style, but 90's development practices are not. Our detailed installation guide painlessly introduces you to the modern developer's toolkit.

Login and persistent sessions ("remember me") are ready out of the box. Basic user functionality is already taken care of for you!

New in version 4, the modular Sprinkle system lets you implement your application without ever modifying UF's core codebase. Sprinkles can also be used to implement themes, plugins and more - see what our community has to offer!

Give the gift of maintainability to your future self, no spaghetti code here.

Define and compile asset bundles with Node.js, leverage caching for template rendering and route resolution, or use Laravel's caching service to cache arbitrary resources. Just about every component can be optimized for production.

Build beautiful dashboards for your users with the default AdminLTE theme.

Clear, jargon-free guides for every aspect of the framework. More than just the "how" and "what" - we explain the "why", too. Get answers fast.

Louis is a civil engineer from Montréal, Québec who has a passion for coding. Over the last 15+ years, he has worked on many small projects, learning everything on his own before getting involved with bigger projects. Louis created UserFrosting's Internationalization module, a module crucial to him as a multi-lingual software developer in Canada, where software requires support for both official languages, English and French, as well as UserFrosting's Bakery CLI interface. Overall, he likes to share his knowledge by helping others, the same way he was helped when he first started coding.

Jordan's an Australian Software Engineer at Canva. His passion is creating simple yet intuitive software-based solutions for problems that would otherwise be tedious and/or difficult to solve, while keeping the user in control.

Sarah toils behind the scenes to make our website and documentation friendlier and more usable. She's a rising web designer who writes HTML and CSS. Sarah completed her BFA in photography from Indiana University in 2017.

Josh is a wrongly titled digital marketing assistant who is responsible for everything from IT through to social media management. His passion for web development was sparked back in 2011 when trying to access a hidden function on a website due to it's terrible UI. Josh manages the UserFrosting Facebook presence providing updates to the community and extending the reach of UserFrosting. He is often stalking chat at 'weird' hours due to his east coast Australian timezone where he is often the first person to respond. Currently a Computer Science student at the University of Wollongong, he gets way less sleep than he should.

Srinivas is a web applications architect, with a passion for open source technologies. He is experienced in building SaaS (software as a service) web applications and enjoys working on open source projects and contributing to the community. He has a Masters in Computer Science from Pune University, India.

Abdullah Seba is an electronic engineering hobbyist and noob developer who is into networking, mining and any cool tech. He also helps out with UserFrosting's testing and support in chat.

This is the first pre-release of UserFrosting 5 !

IMPORTANT: This version is unstable and meant for development purpose only. It's should not be used on your own project. Things are not 100% final and no documentation is provided.

This version is meant as a the first stepping stone of the big V5 released, a way to "freeze frame" the current code and as a first technical release test. It's also meant for UserFrosting developers to get a first glimpse of what's coming up.

While no major changes are planed at this stage, things could still be moving around. No breaking changes might not be documented during the alpha stage. Limited support for UF5 can be found for this alpha on the chat or GitHub Discussions.

To install locally, you can use theses commands, as long as you met the requirements above (i.e. PHP and Node installed). When running the bake command, you can select sqlite if you don't have a database engine installed.

Seeds are currently not run automatically. To manually run seeds (to create default groups, roles and permissions), run this command:

Website can be locally served with the following command and then be accessed at http://localhost:8888.

UserFrosting 5 is the culmination of more than a year of work by @lcharette. It is a complete rewrite of the backend PHP code. And by complete, we really mean complete. No class was left untouched! The main updates are :

The Slim migration itself is a big deal. While brining UF to a more modern era, it had the most impact on the core changes applied to the UserFrosting framework. Most changes were made in response to the new Slim 4 requirements and changes. It also required the use of a new Dependency Injector, which itself really brought UF5 to a whole new level. You should really check out PHP-DI, it's awesome!

UF5 is not a drop-in replacement for UF4. The whole backend has been rewritten, with a new container, sprinkle system, etc. which will require most sprinkle to be updated manually.

UserFrosting 5 also offers the same frontend as UserFrosting 4. But the bases have been set for the future, with Webpack Encore and the current AdminLTE theme separated in it's own Sprinkle providing the necessary tools for Vue.js or other similar frontend.

While most features are ready at this point, some things are not:

What's next? When will it be stable? How can I help?

The best way to help is to contribute to the code and create pull requests. You can also help by testing the current release and signaling bugs by opening a new issue. Just make sure to reference V5!

Alternatively, you can contribute through our Open Collective or buying a coffee round. 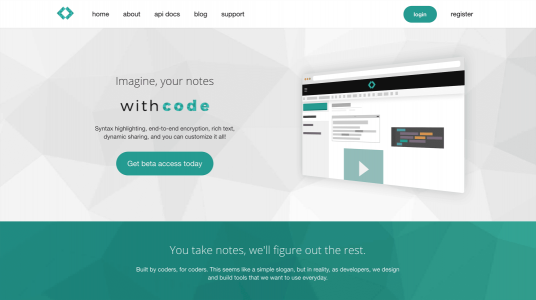 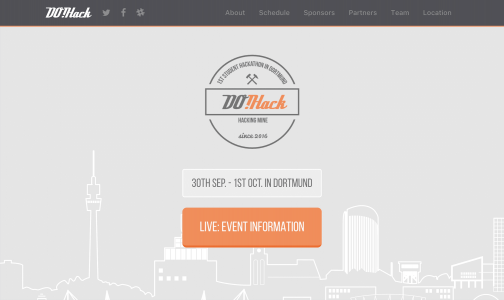 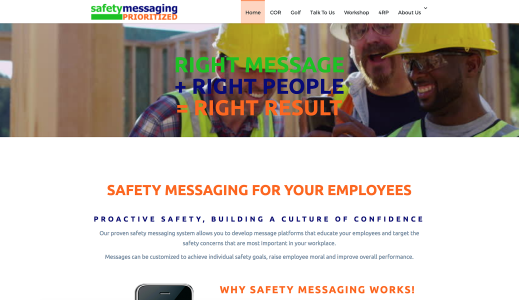 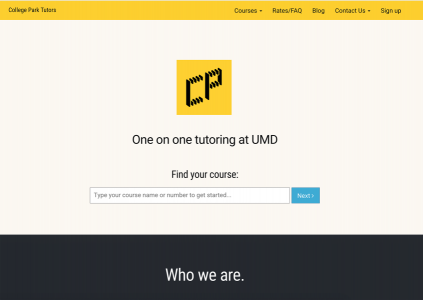 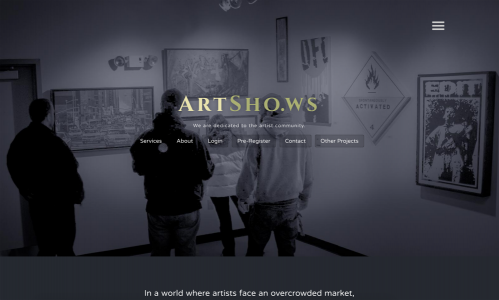 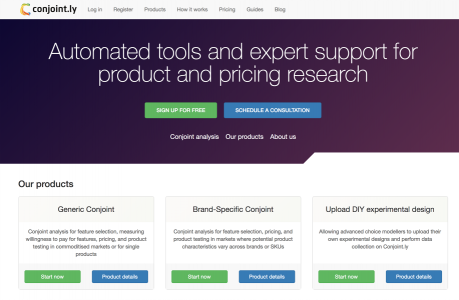 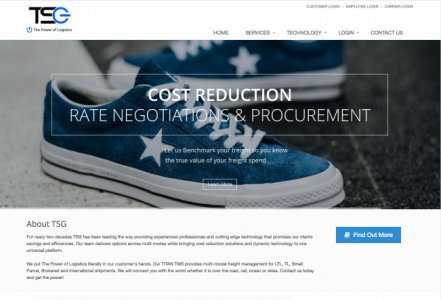 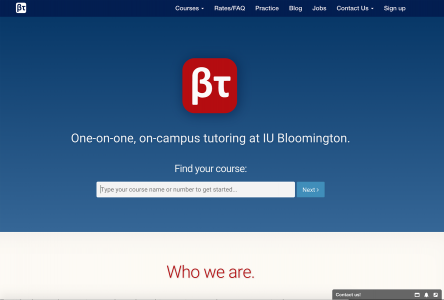